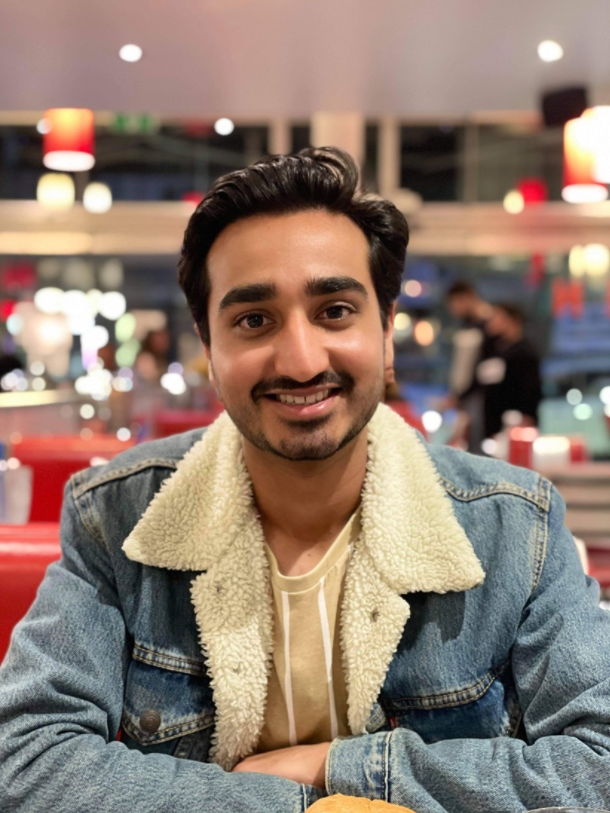 Rohan has strong dedication to help people reach their potential by utilising a number of skills, such as manual therapy, exercise prescription, clinical pilates and hydrotherapy.

Rohan has graduated from Monash University with a Bachelor of Physiotherapy with Honours. He is passionate about working with people with all kinds of musculoskeletal conditions affecting the lower back, lower limbs, neck and shoulders in particular.

Rohan also has a passion for treating people with a combination of other conditions, such as neurological and cardiovascular conditions. He enjoys working with people who are on their rehabilitation journey, and strives to help them achieve their goals by utilising a number of skills, such as manual therapy, exercise prescription, clinical pilates and hydrotherapy. Rohan has a background of working in a hospital setting, often seeing patients following cardiovascular and orthopaedic surgeries, and has helped many people achieve their goals in the early days after surgery.

He also has an interest in the management of sporting injuries, having played badminton regularly and working with an Australian rules football club in the past, managing injuries, taping and massage. Rohan enjoys going on runs in his free time, and has recently started taking an interest in hiking.

He enjoys travelling and spending time with friends, and is also a food enthusiast, always looking for new things to try. He has a keen interest in world events and modern history, and is always happy to have good chat.